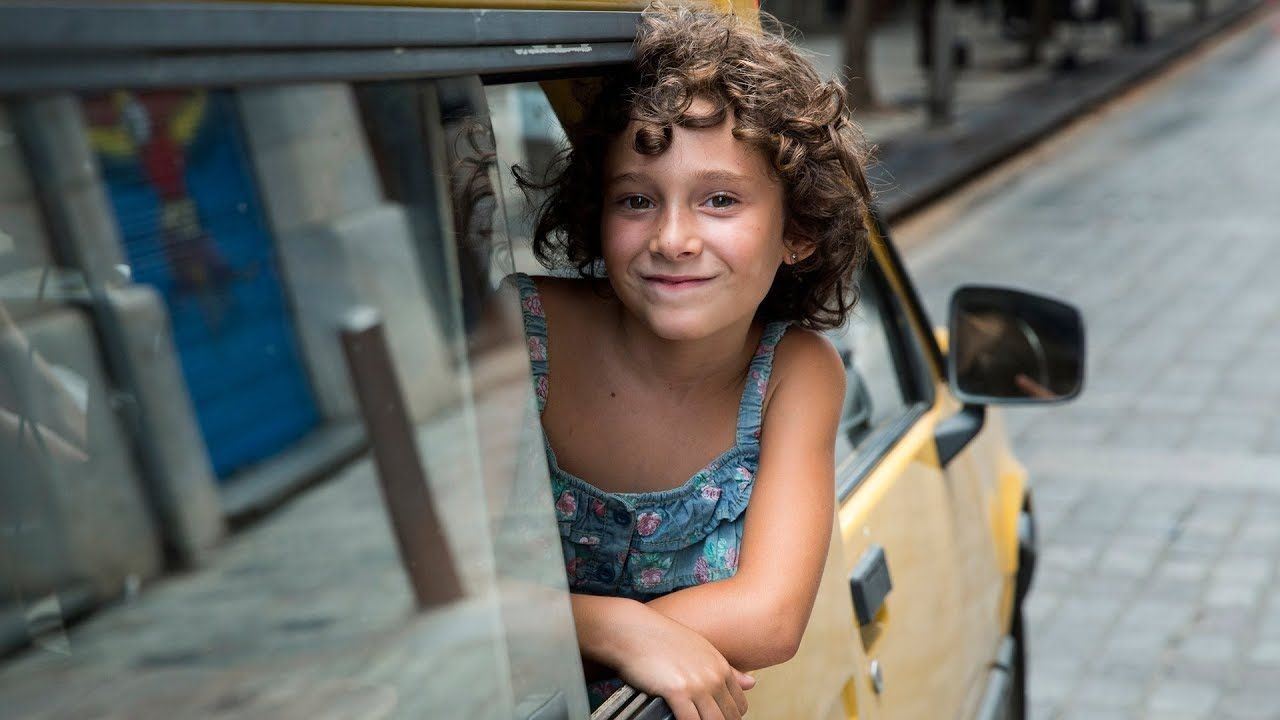 Summer 1993, written and directed by Carla Simón, premiered at the 2017 Berlin Film Festival to immediate acclaim. The film portrays Frida, a six-year-old girl, who after the death of her mother is forced to leave Barcelona to join her uncle's family in the country. Dealing with much difficulty to forget her mother and adapt to her new life, Frida explores her new environment, an old stone farm in a mountainous area near a dense forest.

With Summer 1993, her first feature film, Carla Simón manages to create a rich and vivid world from her own turbulent pre-adolescence, although the film unfolds in a way that makes its nature deeply personal.

Cinematography and settings are an obvious source of visual and emotional pleasure, but it is on a deeper level that this film makes its greatest impact. It says a lot about the importance of the family and how young children absorb and live a loss. This is a film that leaves a deep mark.