The eyes of Orson Welles 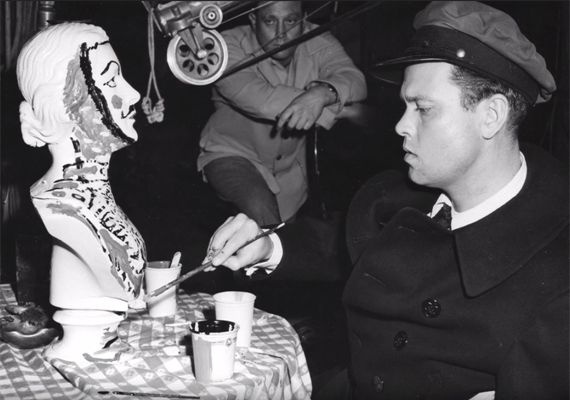 A love letter to Orson Welles. Narrated by Mark Cousins, explores Welles' life, loves, philosophy and films through hundreds of his sketches, paintings and coal drawings. Cousins' voice is well known because he hosted a series of BBC cult films and directed in 2011, The Story of Film: An Odyssey, 15 television episodes on the history of cinema.

Cousins alternates between asking questions of Welles, asking about the most hidden part of his mind, and giving him news of the future: a transformed New York, a world with internet, "a guy who thinks he's Charles Foster Kane" at the White House. And Welles answers.

Beatrice Welles, Orson Welles' daughter, asked in the 2018 Cannes edition that Netflix reconsider its decision to withdraw Welles' posthumous work, The Other Side of the Wind, from the festival program. Faced with Netflix's refusal, the festival decided to include The Eyes of Orson Welles, winning “L'oeil d'Or”.