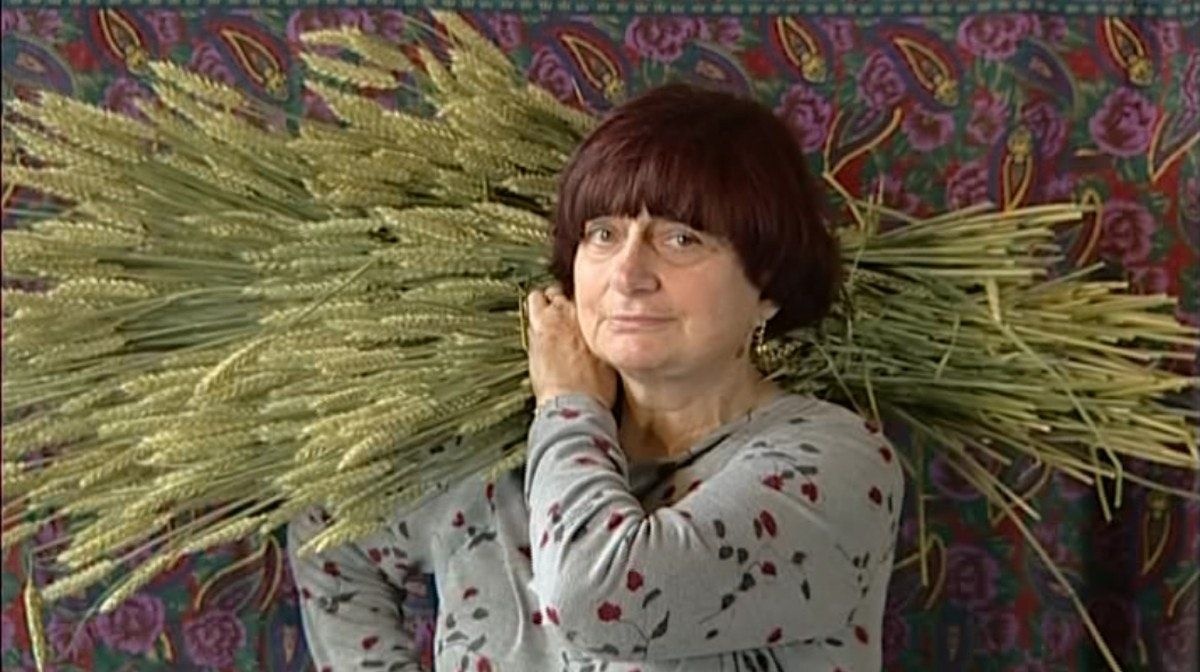 With this film we want to pay homage to the recently deceased Agnès Varda, considered by some film critics as "the grandmother of the Nouvelle Vague" and one of the pioneers of cinema made by women and feminist cinema. In recent years, she had already received important honours, such as the "Palme d'Or" for her career at the Cannes Festival in 2015, the "Donostia" of San Sebastián in 2017 and the honorary "Oscar" for her entire career in 2017.

The painting The Gleaners, by Jean-François Millet, where a group of women gather wheat ears under the intense afternoon sun, is the starting point of this documentary, in which they travel around different parts of the country in search of stories that connect with the idea of harvesting. Varda, as a filmmaker, is also a glaneuse (gleaner, collector), hence this title.

The Gleaners and the gleaner makes a fierce criticism of the unbridled consumerism of our time, defending recycling and voluntary degrowth as the only way out.