tito and the Birds 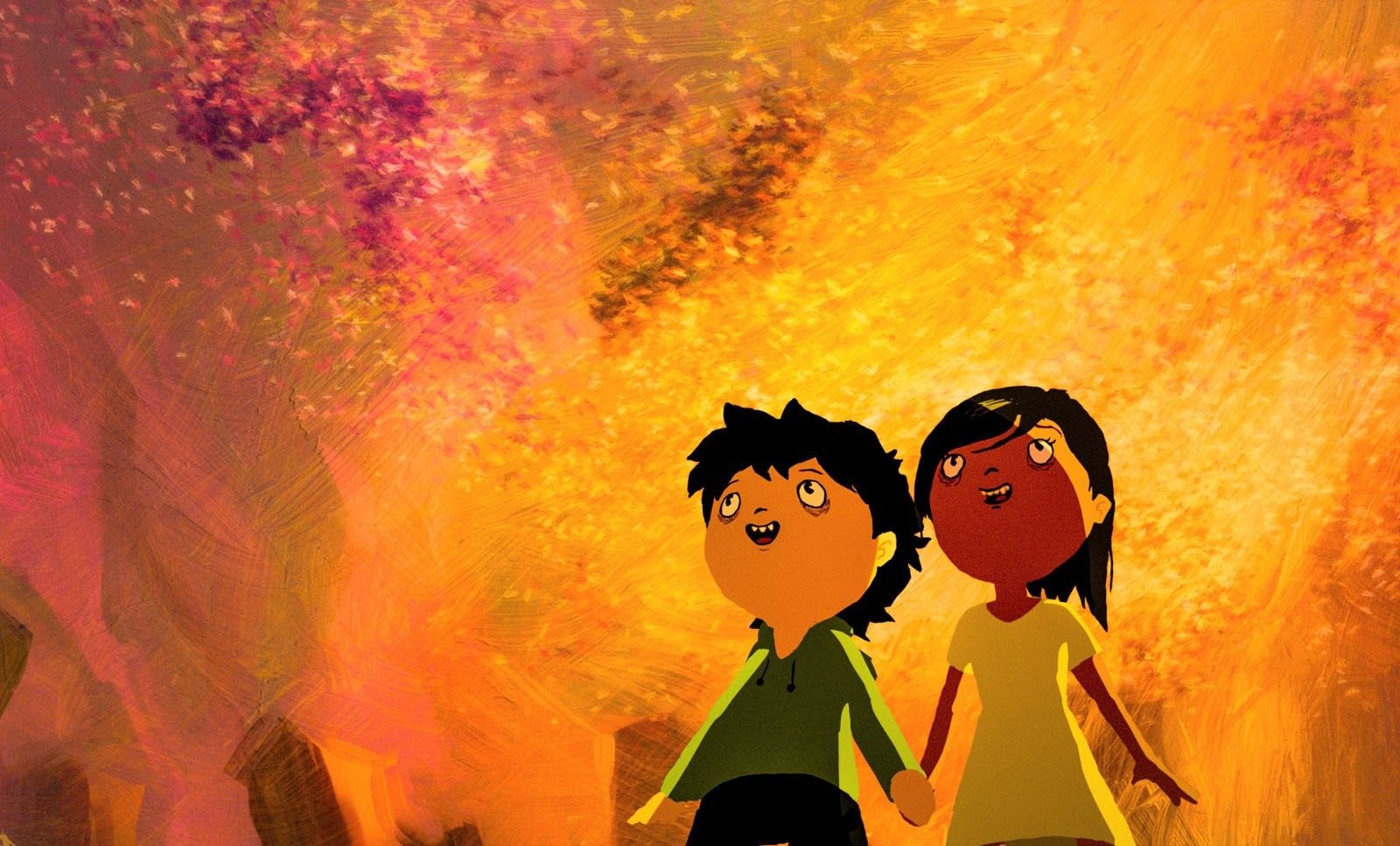 The Brazilian animation feature Tito and the Birds, directed by Gustavo Steinberg, Gabriel Bitar, and André Catoto, tells the story of a boy who is responsible, along with his father, for finding the cure for an illness. The world is gripped by an epidemic: a virus is paralyzing people with fear, shrinking them into blobs and eventually turning them into rocks.

Visually, Tito e os Pássaros mixes various painting and animating styles into a beautiful fusion with a musical score and cinematography that is sure to marvel audiences. The animation is outstanding. It's beautiful and subtle in its designs, leaving room for the viewer to synthesize and to dream