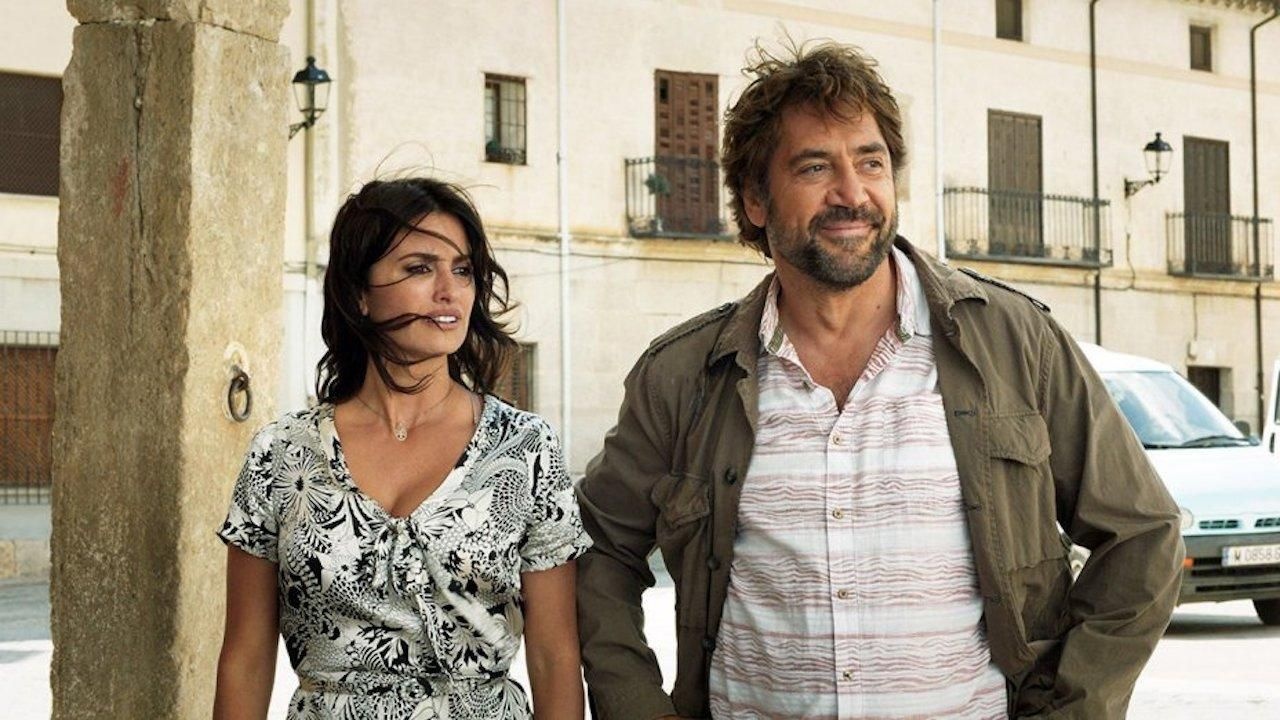 Everybody Knows, written and directed by the two time Academy Award-winning Asghar Farhadi (The Salesman, About Elly), is a crime/thriller film starring Javier Bardem, Penélope Cruz and Ricardo Darin. The story is set in Spain, near Madrid, and explores the kidnap of a teenage girl on a family wedding night, leaving everyone in absolute despair. Laura is a spanish woman living in Buenos Aires, who returns to her hometown with her 16 year old daughter Irene and eight year old son Diego for her sister's wedding.

The plot is rich and, as the film evolves, vast number of secrets and lies within the family circle are revealed, a fact that enhances the mystery and suspense elements of the story. Although beautifully shot and exceptionally well-acted, Everybody Knows turns into a more dark psychological study of people under extreme pressure than the kidnapping thriller which it's been marketed as. The film examines what can happen when intense pressure causes long-buried secrets to rise to the surface.