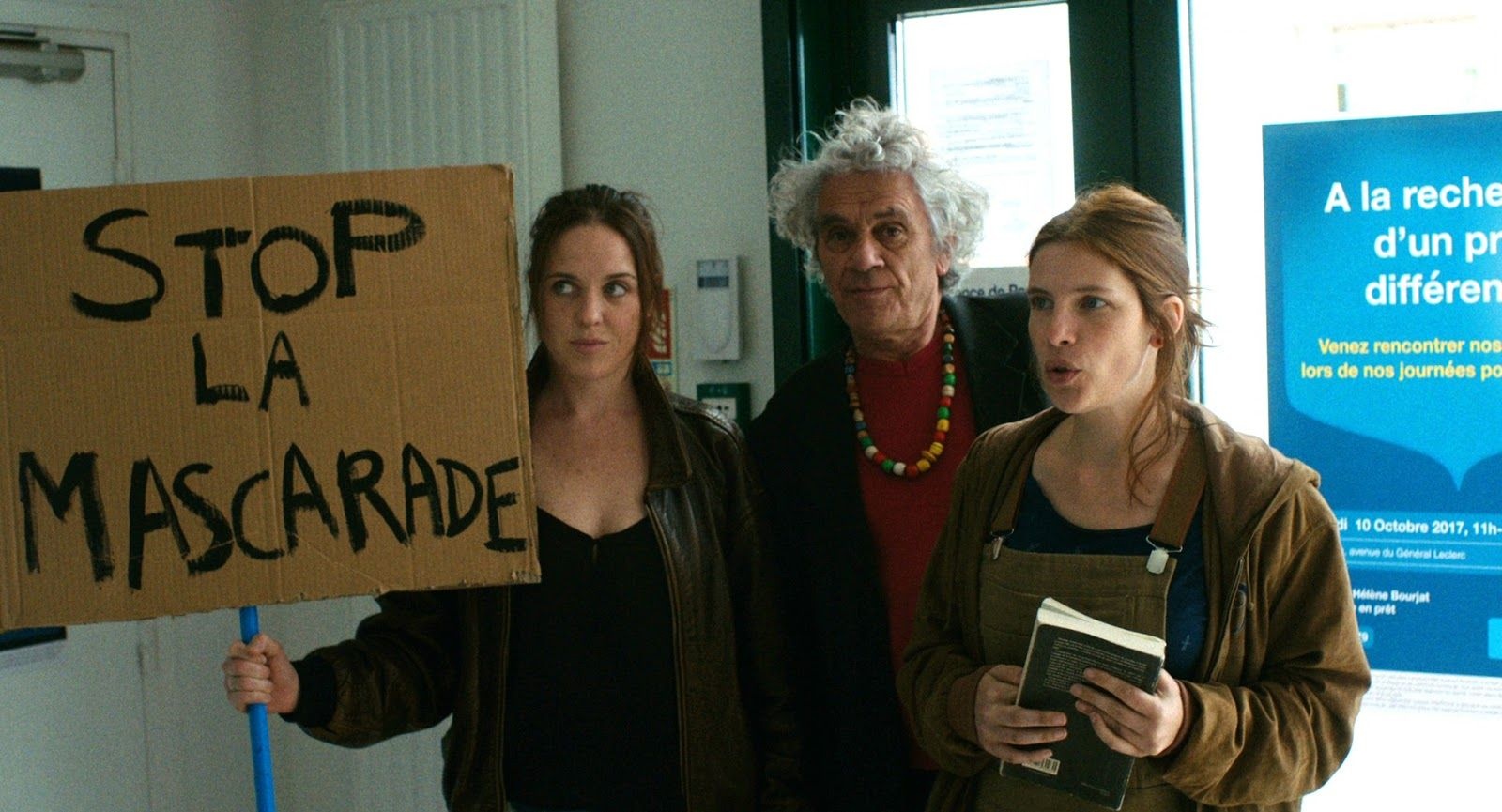 Angèle was 8 when the first McDonalds opened in East Berlin. She does not resign herself to the fact that she was born in a time of widespread political scepticism. Angèle comes from a family of activists, although her mother abandoned the political struggle to move to the countryside, and her sister chose the business world. Only her father, an old maoist with whom she lives again, remained faithful to his ideals.

This is the debut as a director of the actress and activist Judith Davis. The film is the result of 10 years of performance of the play, Tout ce qui nous reste de la révolution, c'est Simon, which in turn is a consequence of reflections, experiences and political-existential doubts of the collective "L'avantage du doute" of which Davis is part.

And both the film and the play revolve around the question: Can we still talk about the revolutionary feeling?