Cinematic Tours is a FICLO project in partnership with Love Tuk Olhão and Tuk Tuk Tavira. 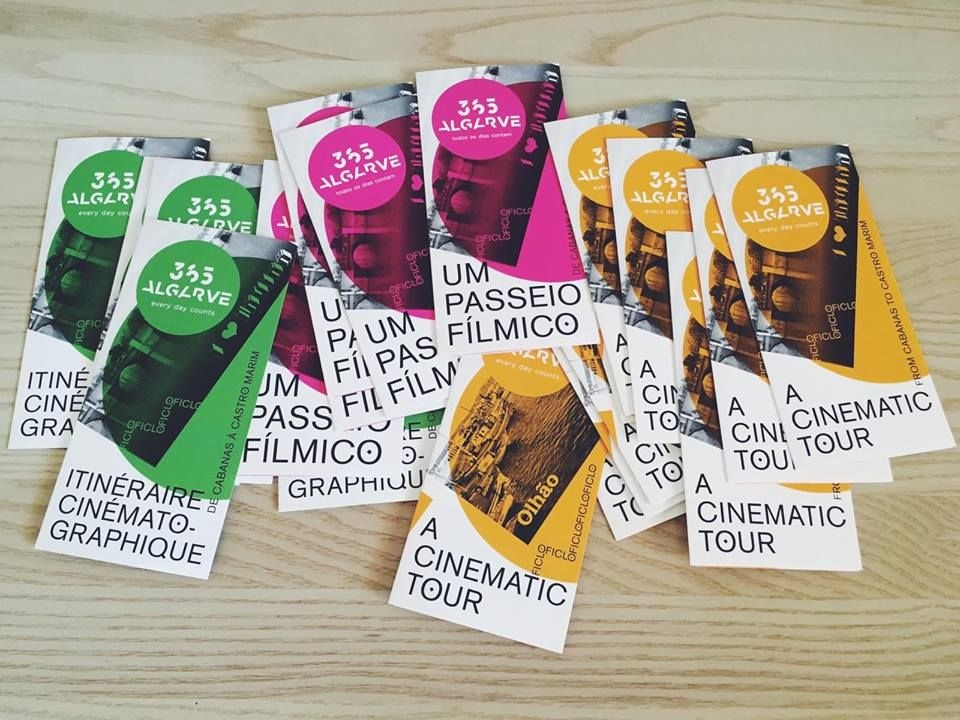 Getting around the region through films shot in Olhão and Cabanas de Tavira to Castro Marim.

This is a brief walk through the traces between films like António Macedo's Principle of Wisdom, À Flor do Mar, and the poetry of Sophia de Mello Breyner Andresen by João César Monteiro or A Luz na Ria Formosa by João Botelho. Somehow they are like the faint figures of Lucretius, faint figures which are detached from things and walk around us in the sky that he says is called air. ‘Outside of the frame’ is the active power of these films, it is what conditions it, forces it and restricts it to the picture, but it is also where it flees or vanishes in love, exile, or betrayal. The Algarve has been a privileged stage for film shoots, with landscapes that explode in a harsh and intense light. See how things look at us, look at the eyes of the house’s platbands (on the upper walls) and boats...

Discovering new layers opened by cinephilia, each tuk, tuk, tour explores the archeology of the history of the Algarve’s cinema (ie filmed in the Algarve, or in studio - with themes and motifs of the Algarve), a way of accessing the present (for all those who live here and/or who are just visiting). But also as a kind of archeology of the possible: it reveals the potential of films that have not yet been shooted. It is a game of potentialities, a game in ‘Out of the Frame’ cinema.