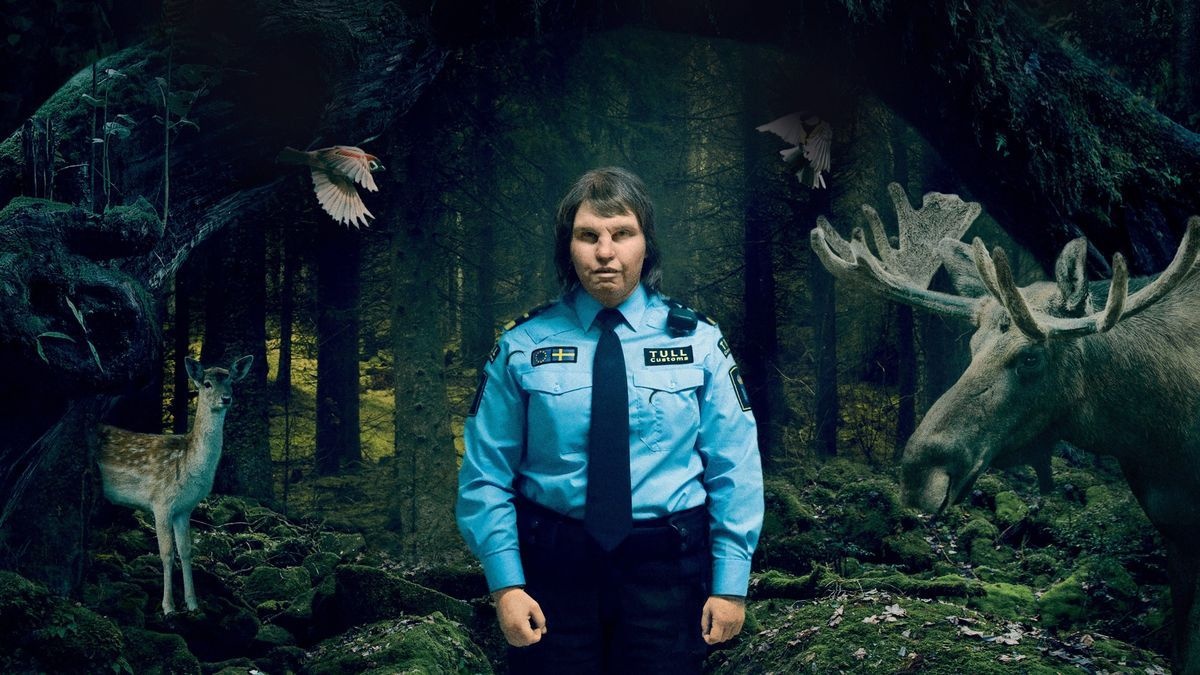 Tina is a customs officer at the border between Sweden and Finland. She has the strange ability to smell people’s feelings. This makes her formidably effective, since she can sniff out smugglers. But when she meets Vore (Eero Milonoff) an apparently suspect man, her abilities are put to the test for the first time…
This is a story of romance, crossed with a crime narrative that, far from comical, deepens the two main characters.
If Tina feels attracted to Vore, it is because she has finally found someone who treats her as an equal. This is a romance that never bases itself on classic superficial gender issues, because the connection between the two of them goes to the roots of their identities and their worldviews. The film also uses the images that connect the characters with nature to great effect.
As Tina’s character progresses, Border questions several concepts that society has normalized, such as normative beauty, romantic love and revenge.
From the same scriptwriter of Let the Right One In, Border sees the young Swedish-Iranian director Ali Abbasi achieve an original and powerful story that approaches the fantastic.
Border re-imagines elements of regional folklore, inserting them into the contemporary world, without compromising the story’s solidity or credibility.