THE REINVENTION OF THE SELF IN FICTION
International screenplay workshop 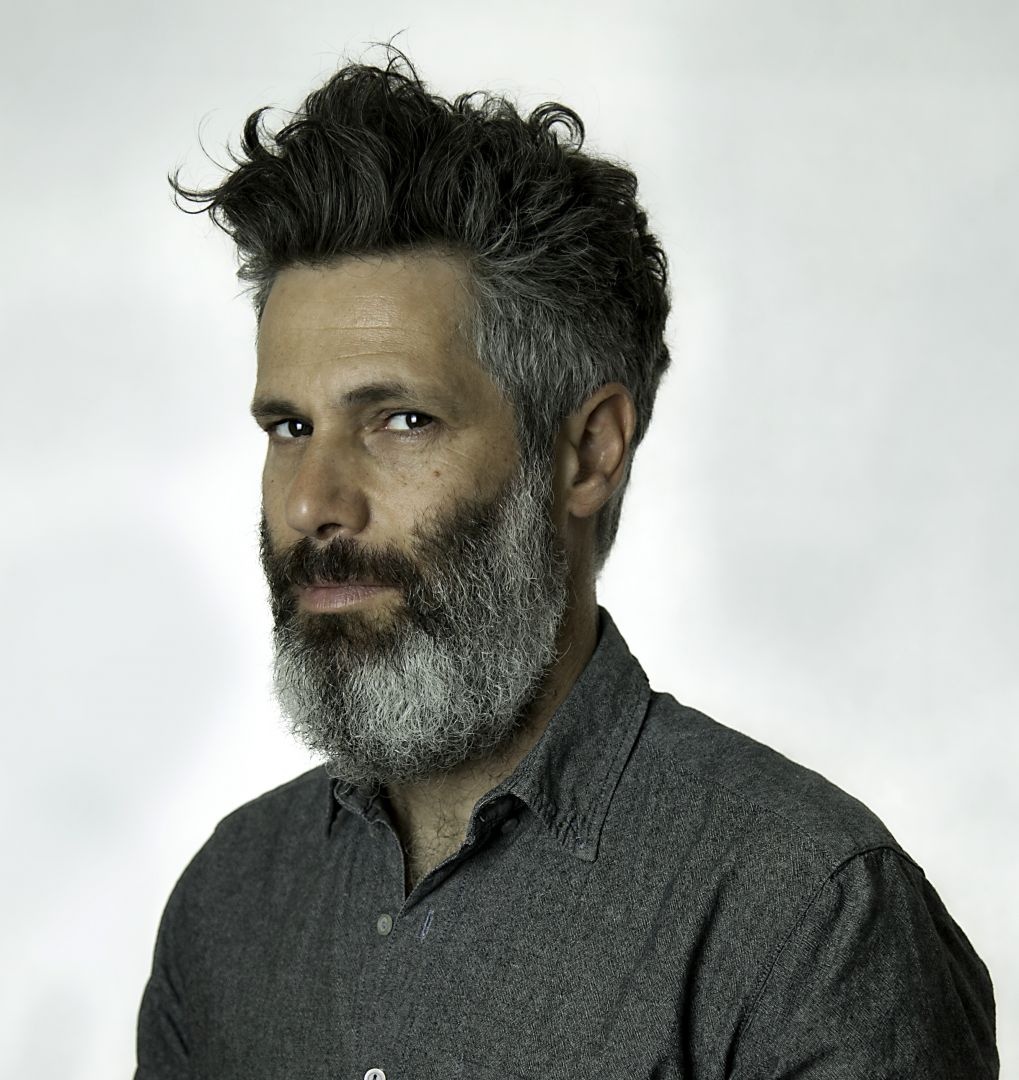 During two intensive days, Miguel Clara Vasconcelos invites the participants to present
their ideas, synopsis or short-film scripts. Through group discussion focused on each
project, we will explore participants’ creativity to generate the most inspired solutions, we
will explore the most creative solutions, allowing each author to overcome writing, direction
and production obstacles.
This workshop is aimed at early career or established film writers and filmmakers, film and
arts students, and all movie lovers interested in discussing the creative process.
Both Portuguese and English can be used depending on the nature of each project and
preferences of the participants.